Introduction
Dramatization and Role play are forms of experiential learning (Russell & Shepherd, 2010). Learners take on different roles, assuming a profile of a character or personality, and interact and participate in diverse and complex learning settings. The term “role play” sometimes is interchanged with that of “simulation”. However, “simulations” often involve a familiar or realistic situation in which a participant’s role may not be as prominent or distinctive as it would be in a role play.  Frequently simulations incorporate role play, leading to the term “role-playing simulation”.  Role plays and simulations function as learning tools for teams and groups or individuals as they “play” online or face to face.  They alter the power ratios in teaching and learning relationships between students and educators, as students learn through their explorations and the viewpoints of the character or personality they are articulating in the environment. This student-centred space can enable learner-oriented assessment, where the design of the task is created for active student learning. Students are actively involved in both self and peer assessment and obtain sustainable formative feedback. Dramatization can include the Role Play/ Simulation method, but it is more focused on scripted dialogue and involves creating a production.

How to use these methods in VET
Role Play is focused on the Actor Role, usually brief and performed in front of audience. Simulation is focused on change of environment, not changing the role of speaker. Dramatization is based on a more complex interdisciplinary project (use of scripted dialogue, use of technologies, video making, music, selection of spaces and environments, dressing, etc…).

These methods are used in the VET context because:

Phases of the Role Play

Job Interview (a classical Role Play in VET, also in preparation phase for an internship abroad before)

Rehearsal: all learners should be included in the process of implementation of such methodology

Phases of the Dramatization method and Classroom environment

Make a video to present activities and courses of your school!

Produce a Video Advertising of your school. 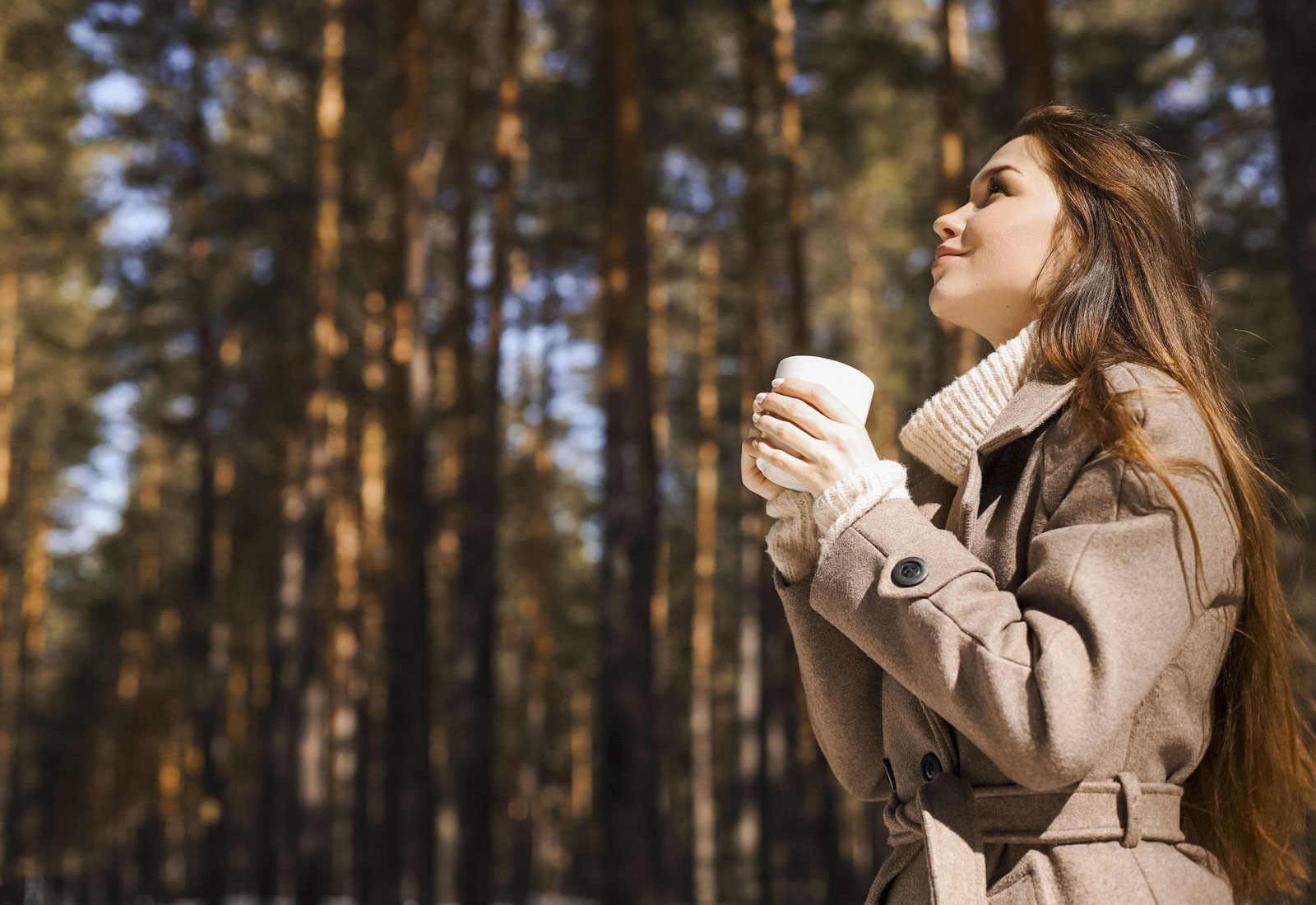